Bob Blue is a pioneer in the organic wine arena and the founding winemaker for Bonterra, with deep roots in Mendocino’s vineyards. A trail blazer in organic viticulture, who was awarded a Lifetime Achievement Award for his 25-year dedication to sustainable vineyard management in The Drinks Business Green Awards 2014.

Ironic, given that he grew up in a family of tee‐totalers in Lake County, California. His first taste of wine, in fact, happened on another continent. Bob joined the Army after high school and his world was opened when traveling through Germany as a GI. After graduating from UC-Davis, Bob joined Mendocino County’s McDowell Valley Vineyards and progressed through the lab and cellar.

In 1988 Bob joined what he now calls “Fetzer University,” where he apprenticed and was mentored by legendary California winemakers Paul Dolan and Dennis Martin. He traveled to Bordeaux, Burgundy and on to Australia and the Rhone, broadening his knowledge and sense of style. As General Manager of Fetzer’s Hopland Winery, he continued to influence winemaking and was made Red Varietal Winemaker before being named Winemaker for Bonterra.

Beyond Bonterra, Bob is a passionate table tennis player. He even has a table tennis robot, which has trained him to play ambidextrously! 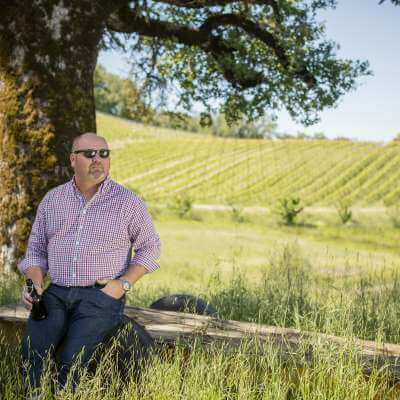 Jeff joined the Bonterra team in 2007 and has been an incredible – and ongoing – wealth of knowledge and inspiration for our group.

Beyond Bonterra, Jeff’s three desert island songs are High and Dry – Radiohead, Simple Song – Shins, and Do You Realize? – Flaming Lips (all enjoyed with a cold beer, of course). 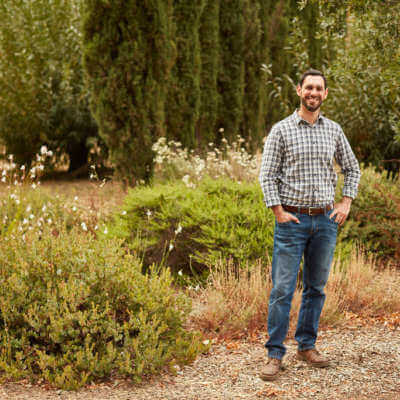 A passion for organic and sustainable practices infuses every aspect of Sebastian Donoso’s work as a winemaker for Bonterra Organic Vineyards.

Joseph is really connected with the farm and all that surround it. He truly believes in Biodynamic farming “I’m enjoying learning the details of farming land, including best practices for compost and soil management—and gaining insight to anything that contributed to the overall health of the farm.” 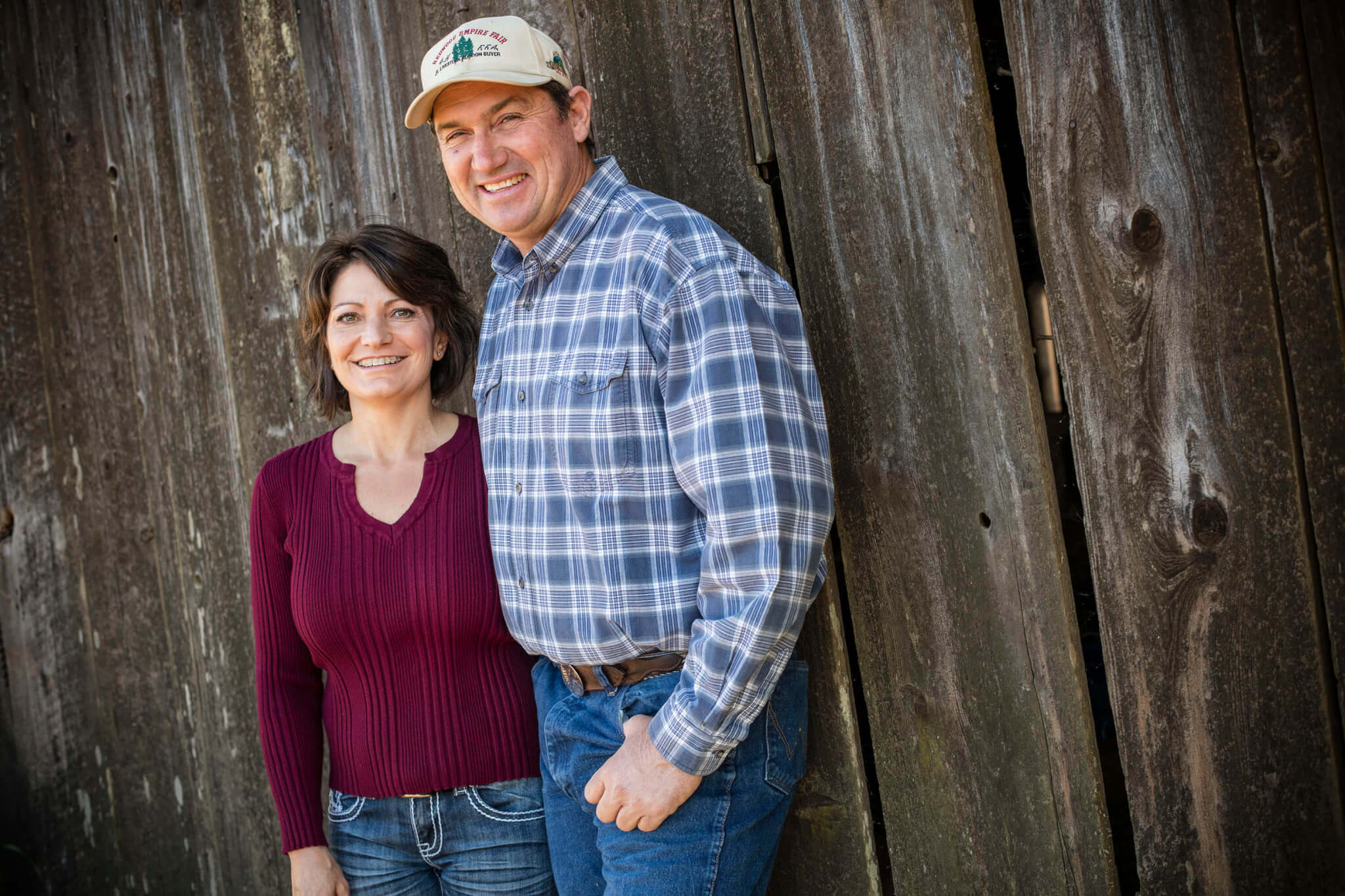 Savor the Taste of Savings

Enter your email to unlock 15% savings on your first order. You’ll be the first to hear of new releases, promotions, recipes and more.